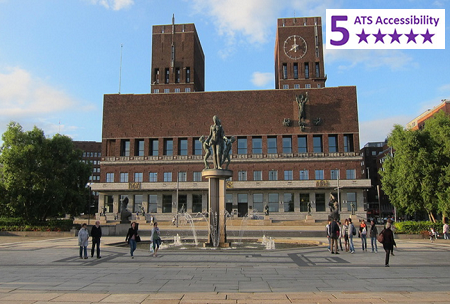 The Private Accessible 3 Hour Oslo Guided Guided Tour gives you the opportunity to capture and experience the most popular historical buildings and beautiful sights in this old historical Norwegian Capital.

This Accessible Oslo Guided Tour begins as your local professional guide meets at your central accessible hotel or cruise port. First on this tour, you'll see the magnificent Royal Palace. This historic Royal Palace was built in the first half of the 19th century. The palace is still the official residence of the present Norwegian monarch. From the Royal Palace, you’ll walk/ stroll to see other beautiful significant historical attractions, including the 1866 Parliament Building and the breathtaking Oslo Cathedral from 1694. Your next stop will be the Akershus Fortress, a medieval castle originally built to protect Oslo.

After your stroll around the Akerhus Fortress, it’s time to visit the Oslo City Hall. This City Hall has become one of Oslo’s most famous buildings due to the yearly Nobel Peace ceremony being held there. From the City Hall, you’ll follow your guide to the Oslo Opera House, the national opera theater in Norway and home of The Norwegian National Opera and Ballet. The angled exterior surfaces of the building are covered with marble from Pakistan and white granite, which makes it appear to rise from the water.

Finally, your Accessible Oslo Guided Tour will bring you to Aker Brygge. Aker Brygge is a neighborhood in Oslo, peppered with shopping, dining, and entertainment. Enjoy a quick snack or refreshment and buy a few souvenirs if you desire.

The route used on this Accessible Oslo Guided Tour is mostly flat and smooth. You will experience some mild cobblestones and inclines in certain areas. 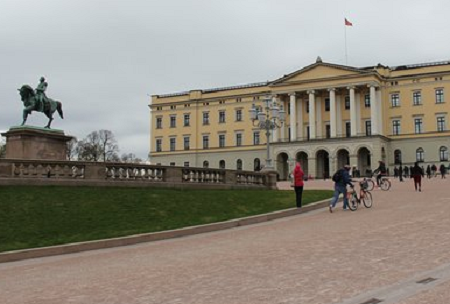 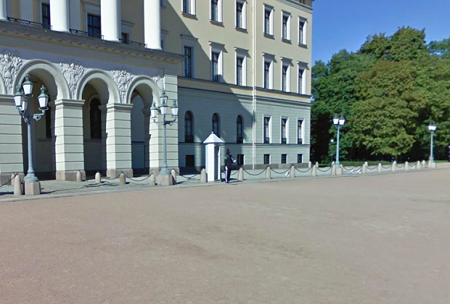 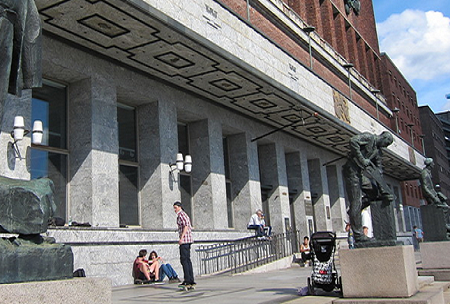 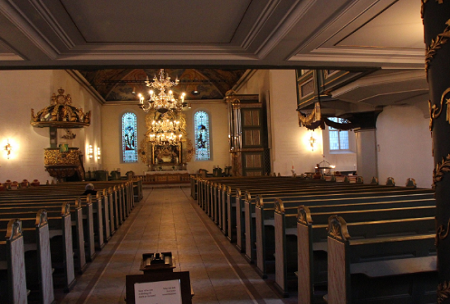 Accessibility Information: The Private Accessible 3 Hour Oslo Guided Walking Tour involves a significant amount walking/rolling, however, your guide will lead you through the city using wheelchair friendly routes. The terrain is mostly flat and smooth. Some uneven terrain and cobblestones in certain areas. The route is entirely step-free.

Not Included: Snacks/Meals and Gratuities. There may be accessible restroom fees of €1 or €2 in some places.